Opening in the 1960s when the iconic rock band were playing small clubs across the UK before hurtling towards fame in the summer of 1968, the movie showcases the turbulant ride that the four band members faced to top the American charts and score global success.  Director Bernard MacMahon told Deadline of the film: ‘My goal was to make a documentary that looks and feels like a musical. I wanted to weave together the four diverse stories of the band members before and after they formed their group with large sections of their story advanced using only music and imagery and to contextualize the music with the locations where it was created and the world events that inspired it. 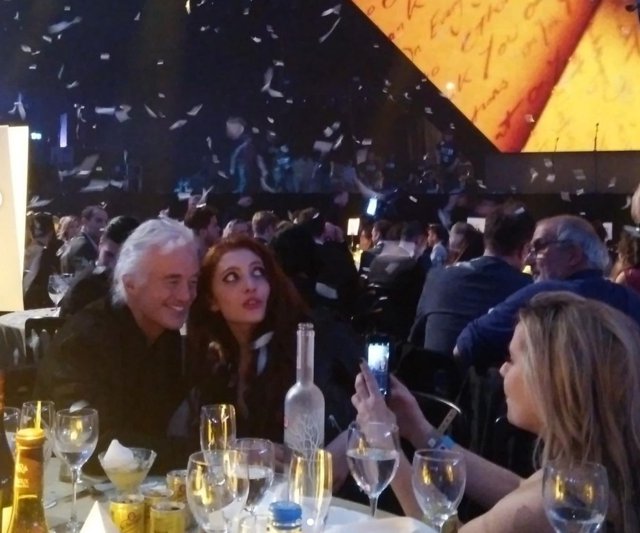