The collapse Monday of an under-construction 10-story tower at the Metropol Building exposed its cement blocks and steel beams while also underscoring an ongoing crisis in construction projects that has seen other disasters in this earthquake-prone nation. Video from the initial collapse Monday showed thick dust rise over Abadan, a crucial oil-producing city in Khuzestan province, near Iran’s border with Iraq. The Metropol Building included two towers, one already built and the other under construction, though its bottom commercial floors had been finished and already had tenants. 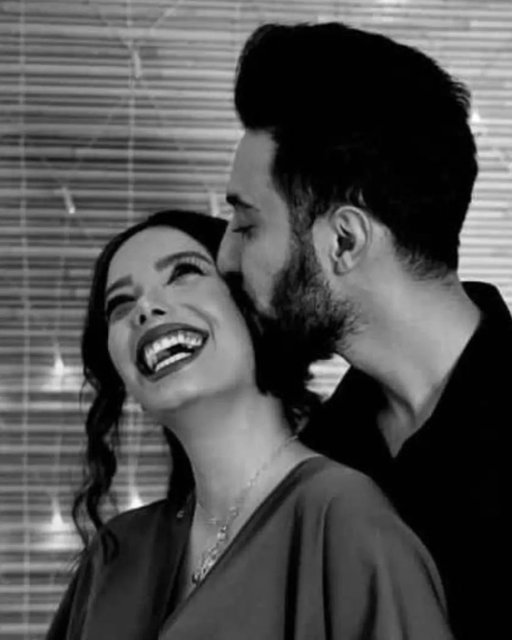