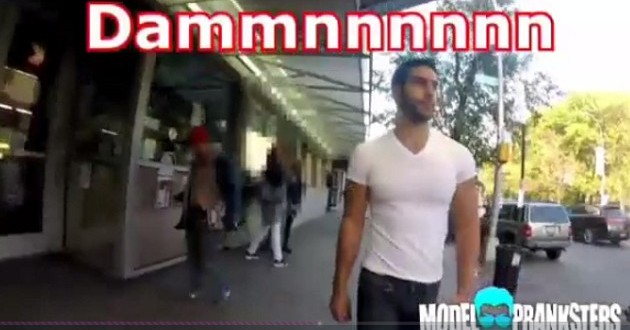 Men vs Women Harassment In NYC!

Last week, an on-the-street video of a woman walking around New York and getting catcalled by men went viral:

In the video, the woman was catcalled more than 100 times in 10 hours, and seemingly couldn’t walk a single block without someone making a pass at her.

elitedaily.com Reports today that “Model Pranksters” has just released a response video of its own. In this instance, an attractive, muscular man in a white t-shirt walks around the streets of NYC for three hours, Unfortunately, it seems like no one is safe from harassment on the streets of New York. 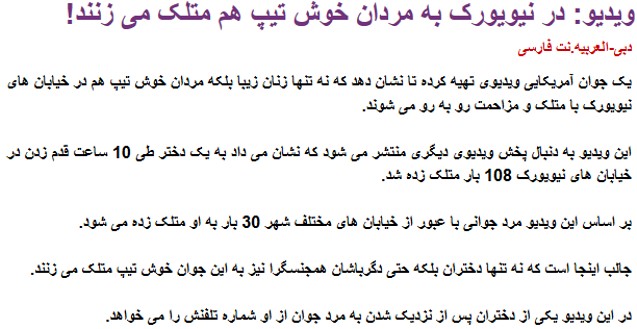