Dustin Hoffman Allegedly Groped Meryl Streep During an Audition in the ’70sThe future three-time Oscar-winning actress made the claim in Time magazine in 1979, when promoting their film “Kramer vs. Kramer.” A representative for Meryl Streep says the claims in the resurfaced interview are not an “accurate rendering of that meeting.” According to the rep: “There was an offense and it is something for which Dustin apologized. And Meryl accepted that.” 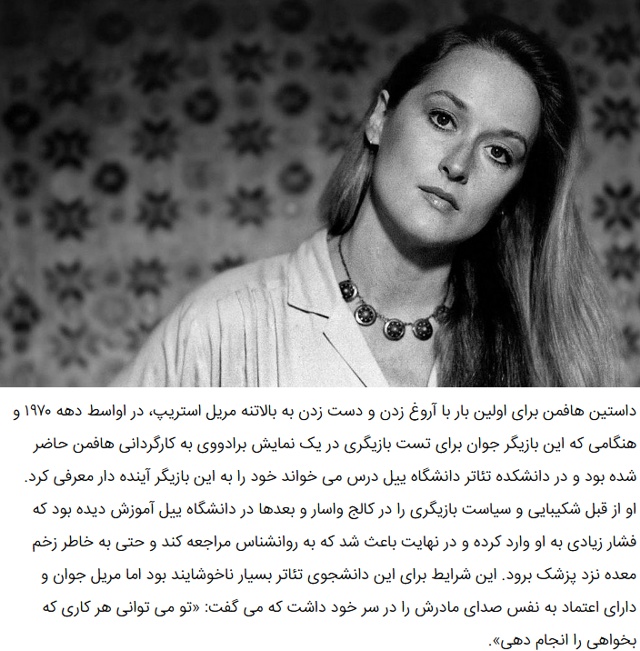