Meryl Streep’s nearly-four-decade-old had claimed that her “Kramer vs. Kramer” co-star introduced himself by grabbing her breast. Slate tracked down a Time article from 1979 — the year the film came out — in which Streep recalls auditioning for a play Hoffman was directing. “He came up to me and said, ‘I’m Dustin — burp — Hoffman,’ and he put his hand on my breast,” the actress told Time. “What an obnoxious pig, I thought.” 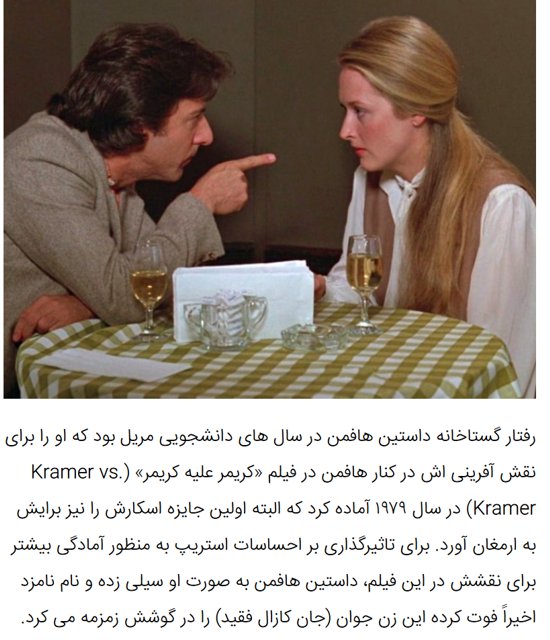