Musicians primary job is to perform or sing for live audiences or in recording studios. Styles can vary (for instance, rap, hip hop, rock, jazz, classical, country, folk, etc.). Musicians often start their careers to build up their reputation by performing at clubs, weddings, or other music venues. The hope is to find a following of fans, sign a recording contract, or gain agent representation. A musician markets themselves by giving interviews or attending a social media function. Some musicians, called session musicians, play as back-up during concerts or in recording studios. A musician may write his or her music to gain an original style or use songs written by others. Musicians often travel, sometimes, long distances to perform or get work. 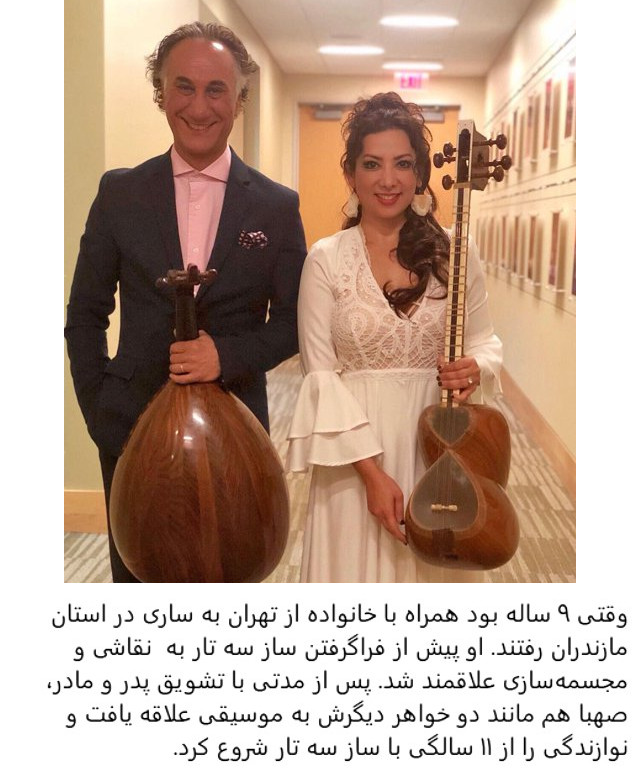