The news comes two days before the opening ceremony and follows an announcement by Fifa that it would no longer be possible to buy alcohol at World Cup stadiums. This was a decision widely understood to have been forced on football’s governing body at the last minute by Qatar. Concerns will now rise that further commitments made by the organisers could yet be ignored too, including the safety of LGBTQ+ fans in a country where homosexuality is illegal. 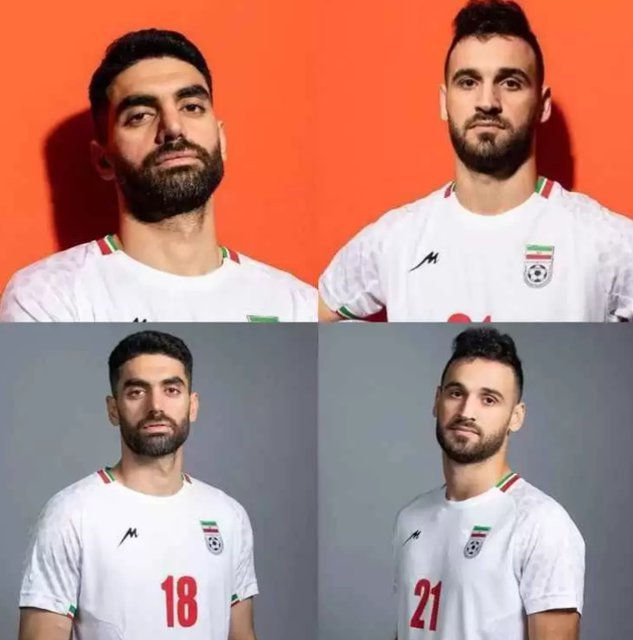