Fans who have travelled to Qatar as part of a controversial paid-for supporters programme have been told by Qatari authorities that their cash has been cut. The Fan Leader Network is a scheme run by the Supreme Committee for Delivery and Legacy, the Qatari agency responsible for the World Cup. It has recruited supporters from around the globe, offering travel and accommodation and a place at the World Cup opening ceremony in return for enthusiasm and positive social media content. But the Guardian can reveal that a per diem payment for food and drink, upon which some supporters were depending, was cancelled just as fans were packing to travel to the Gulf. 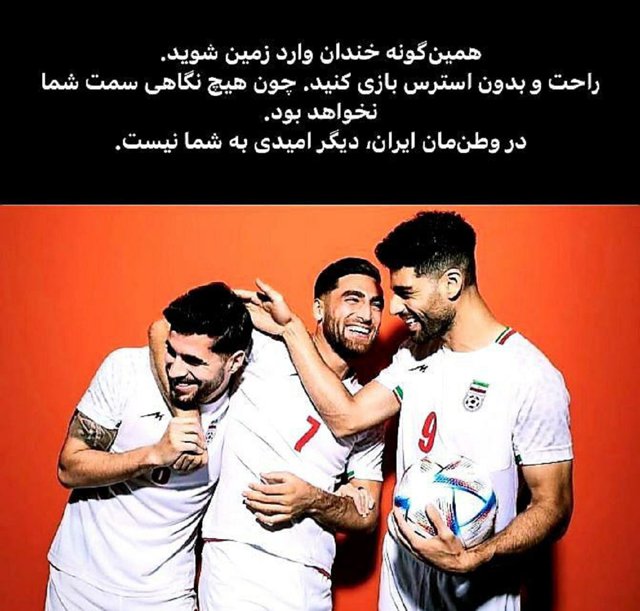