In 2014, a convicted fuel thief’s van exploded as he filled a secret tank in Miami-Dade County. In 2015, a man driving a truck carrying 1,650 gallons of stolen diesel led police on a high-speed chase, weaving in and out of traffic on Interstate 5 before crashing into a highway barrier. 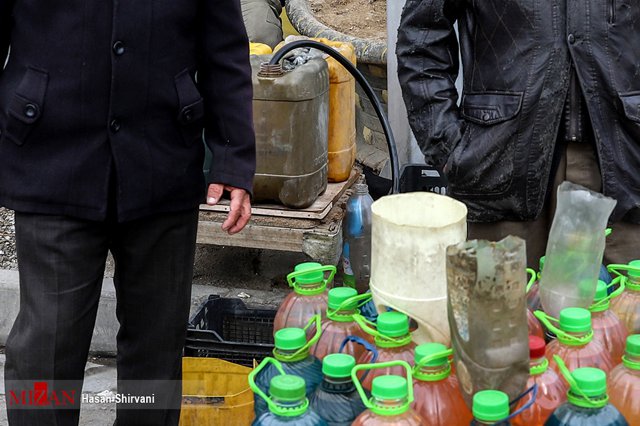