The civilizations of the Mediterranean basin in general, the Far East, northern Europe, and the Western Hemisphere before the voyages of Christopher Columbus in the second half of the 15th century have all left evidence of constructions whose association with religious ritual activity relates them to the theatre. Studies in anthropology suggest that their forerunners were the campfire circles around which members of a primitive community would gather to participate in tribal rites. 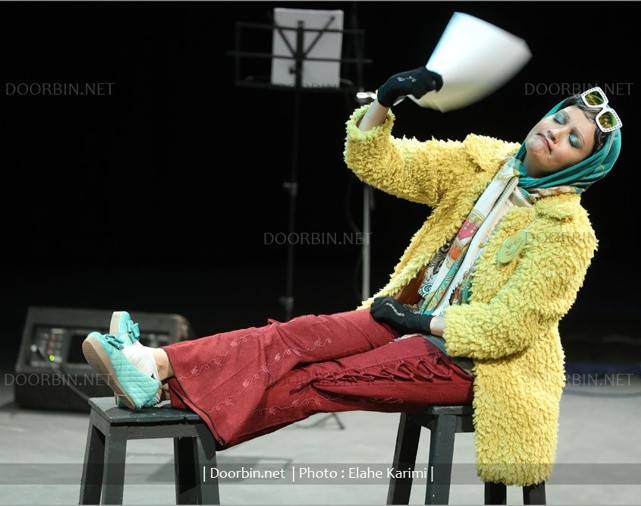