For a year dominated in one fashion by live-action remakes, sequels, spinoffs, and other lucrative but not transformative film and television products, a lot of novel, distinctive projects broke through all that clutter to remind viewers that movies and series can be far more than just superheroes, CGI, and other forms of “worldwide audiovisual entertainment,” as director Martin Scorsese said in his defense of cinema. 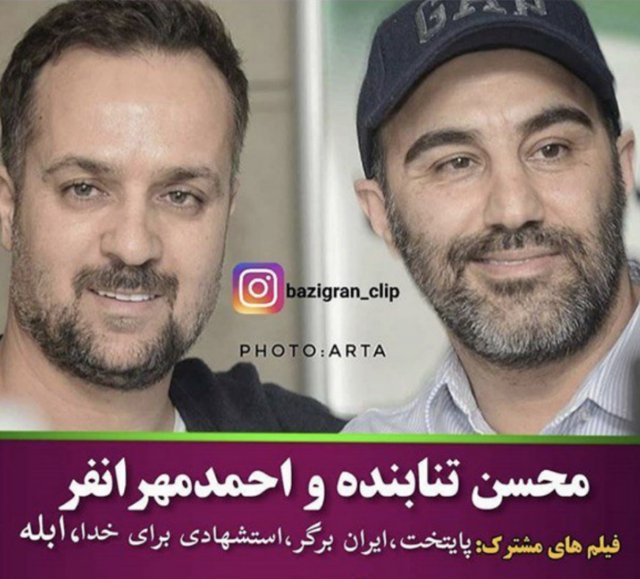