In 2019, Netflix won the streaming wars and continued to push a change-averse film and TV industry into a new future with new rules. Its deep-pocketed courtship of auteurs (Ava DuVernay, Martin Scorsese, Noah Baumbach) paid off handsomely, with a bounty of prestige content that yielded 24 Oscar nominations (the most of any studio) and 117 Emmy nominations (second only to HBO). 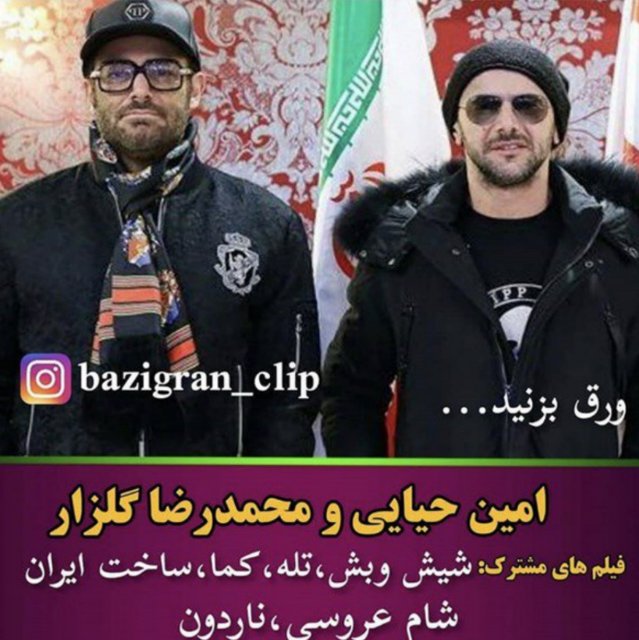