A politician, in a general sense, is a public official whose primary role is to create or propose laws that further the general interests of the public. In modern democracies, politicians are elected officials put in office by winning the popular vote, who are the primary creators of legislation that becomes national, regional, or local law. Ancient politicians were often orators and public speakers whose primary role was to persuade the public in certain ways of thinking and living, but who often had no official authority over the actions of the public in response to their ideas. Modern-day totalitarian states or those ruled by powerful monarchies and ruling classes often have politicians who serve a primarily symbolic role as well and have no legitimate authority. 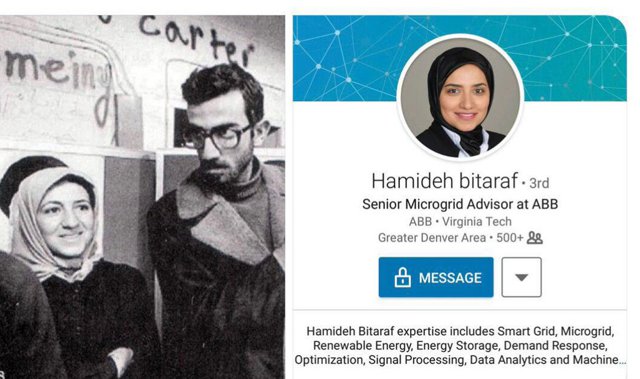