President Ebrahim Raisi expressed Wednesday his government’s desire for closer cooperation with China in remarks made during a visit by the Chinese defense minister, state media reported. According to the report, Raisi told China’s Minister of National Defense Wei Fenghe that sees its ties with Beijing as strategic. Closer cooperation would serve to confront what the Iranian president described as U.S. unilateralism as talks to revive Tehran’s nuclear deal with world powers have stalled. 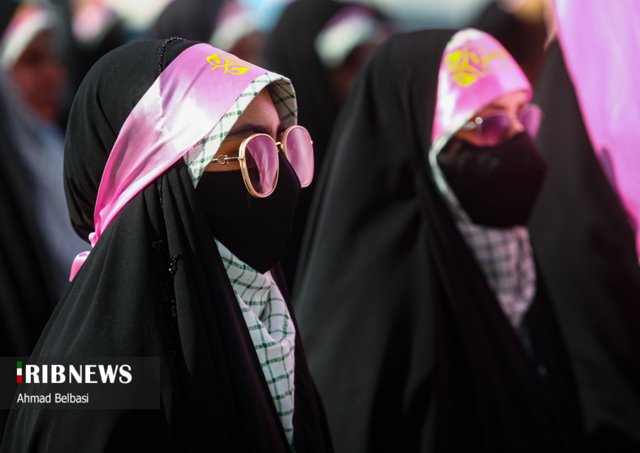