This example belongs to Jongno Fire Department in downtown Seoul. In North America, this particular model was marketed as the second-generation Rio. However, for the Korean domestic market, even though it was a Rio replacement, it revived an old name, Pride, which had previously been used on Kia’s small Mazda-designed hatchback built between 1987 and 2000. 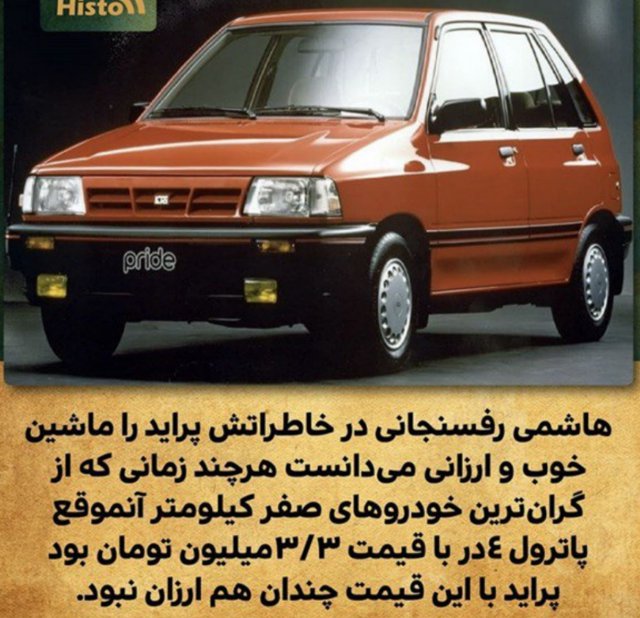