In a world first Ana Brnabić has become the first LGBTQ world leader to have a child with her partner while in office. The baby boy has been named Igor. Djurdjic became pregnant as a result of artificial insemination. In 2017, Ana Brnabić became Serbia’s first openly gay – and female – Prime Minister, despite some politicians refusing to support her because of her orientation. At the time of her election, Brnabić made history, not least because Serbia only declassified homosexuality as a mental illness back in 2008, but two thirds of the population believed that it should be reclassified as one in 2010. 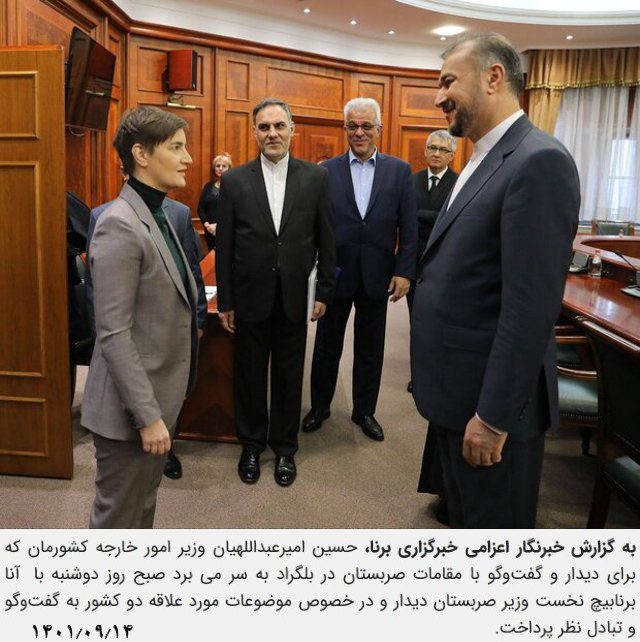