The woman said she met the prince in a nightclub in Rio de Janeiro in 2004 — when Charlene and Albert were supposedly dating. Her daughter, a 15-year-old Brazilian schoolgirl, sent a handwritten note in Portuguese to Prince Albert at the Royal Palace last September. Albert’s legal team call the allegations ‘a hoax’ and the legal team of the woman concerned declined to comment. It was due to come to court in Milan in February but never commenced. Some believe the matter has been settled. Soon after the allegations came to light in December 2020, Charlene famously shaved half her head in the style of a punk rocker. By the spring, she left for South Africa. 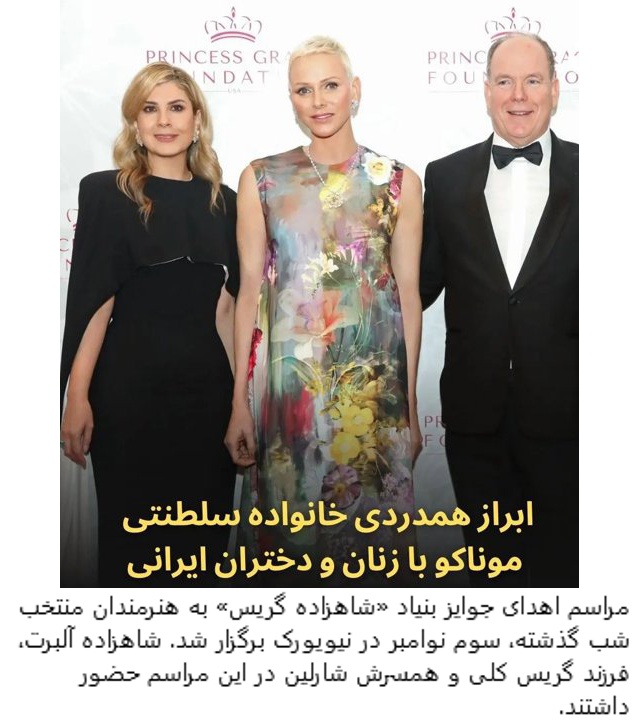