The deadly drama playing out in the country since last Friday, leaving more than 100 protesters dead, shows three things. Tehran is increasingly in desperate economic straits, in part because of intense U.S. sanctions; Iranian popular discontent with the regime’s economic mismanagement seems to have reached a breaking point; and the regime is more frightened of popular unrest than at any time in recent years. 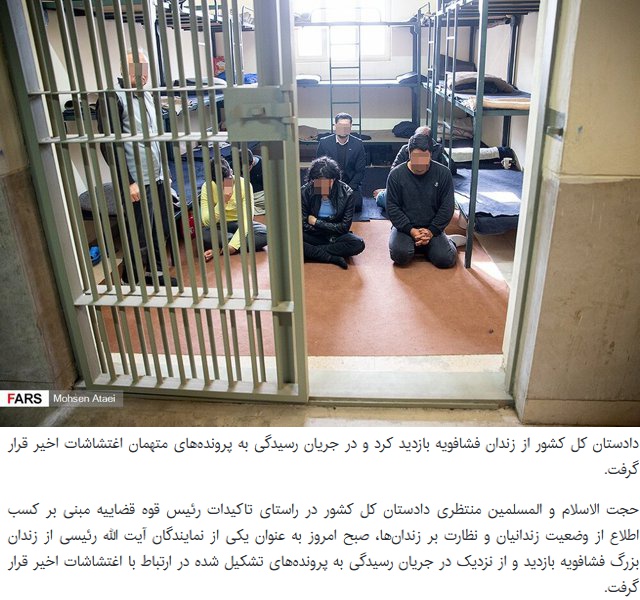