However, in the past decade research has challenged this conventional wisdom about the relationship between oil prices and the economy. As Blanchard and Gali (2007) note, the late 1990s and early 2000s were periods of large oil price fluctuations, which were comparable in magnitude to the oil shocks of the 1970s. However, these later oil shocks did not cause considerable fluctuations in inflation, real GDP growth, or the unemployment rate. 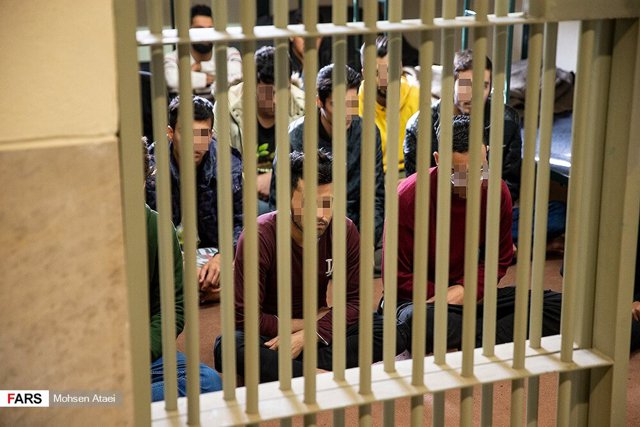