An announcer can take on many forms – such as radio talk show host, television talk show host, sports broadcaster, news anchor, news reporter, DJ, or an event announcer (think horse races or dog shows). For the most part, announcers work in radio, television production, filmmaking and television studios. Others work for sports teams or are self-employed. Radio and television announcers give their audiences a variety of information and entertainment such as music, news, sports, current events, the weather, the time, traffic updates, and commercials. They often interview guests and are moderators for discussions on their shows, as well as announce station programming information, such as program schedules and station breaks for commercials or public-service information. 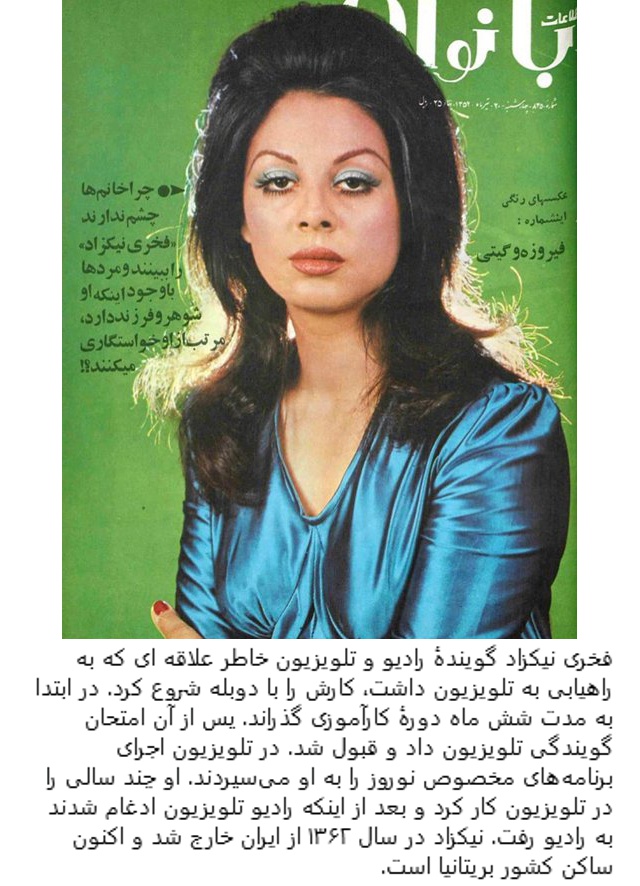