Police opened fire late Sunday night amid protests against water shortages in southwestern, a video showed, the latest unrest after days of demonstrations that have seen at least one person killed. The video from the Human Rights Activists News Agency by Human Rights Activists in Iran showed the shooting in Susangerd, which has been an epicenter of demonstrations in Iran’s restive Khuzestan province. On Sunday, the deputy governor of Khuzestan province in charge of security affairs acknowledged the unrest had killed at least one person. 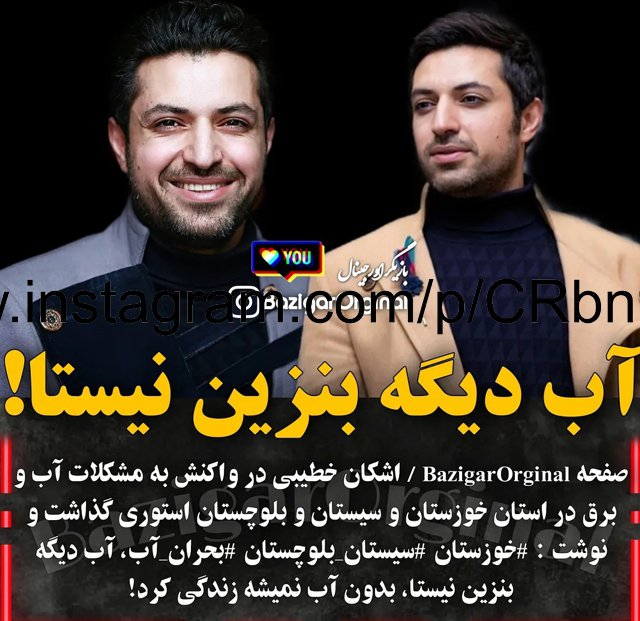