The province of Khuzestan is one of the centers of ancient civilization, based around Susa. French archeologists such as Jaques De Morgan date the civilization here as far back as 8000 BCE when excavating areas such as Tal-e Ali Kosh. The first large scale empire based here was that of the powerful 4th millennium BCE Elamites, a non-Semitic kingdom independent of Mesopotamia. Archeological ruins verify the entire province of Khuzestan to be home to the Elamite civilization. 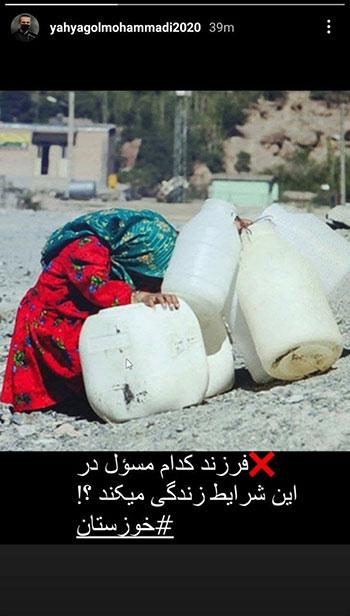