Rihanna has been serving us look after major look ever since the Barbadian singer burst onto the scene back in 2005 – from the endless classic Y2K looks of the early years, all the way through to that Swarovski naked dress and the full-yellow Met Gala dress that have already become the stuff of legend. And once she started dating A$AP Rocky, the two almost instantly became the hottest couple of the decade – with the impeccable couple style to boot. So, now that Rihanna and A$AP Rocky have announced that they are pregnant with their first child, we are naturally expecting to see some absolutely epic maternity outfits – and judging by the look the couple served to make the announcement, we are going to be in for a real treat. 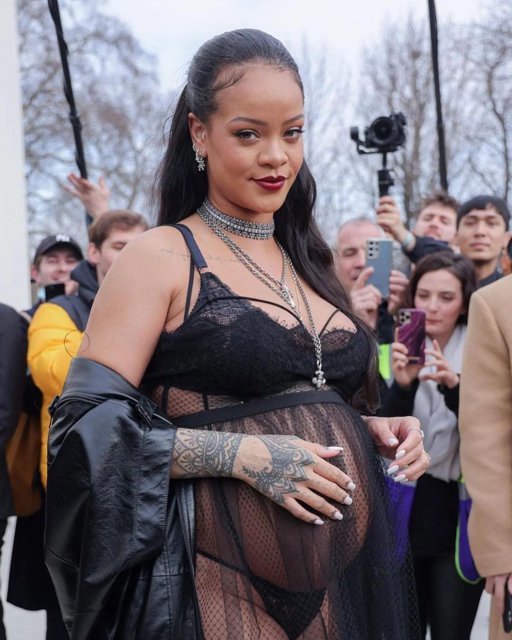