Speaking about the enforced delay to the film’s release due to the pandemic, the actor said: ‘It’s odd enough with a movie, when you’ve finished it, and you put it out and you kind of go, ‘Woah, I hope it’s good.’  ‘But when there is a two-year gap between finishing it and putting it out, it just makes things even stranger.’   On where he was when he first found out he had got the role of Bond: ‘I was in Baltimore doing a movie. And I was in Whole Foods, doing my weekly shop, wandering around with a trolley with food in it, and (producer) Barbara Broccoli was on the phone, and she just went, ‘Over to you kiddo.’ 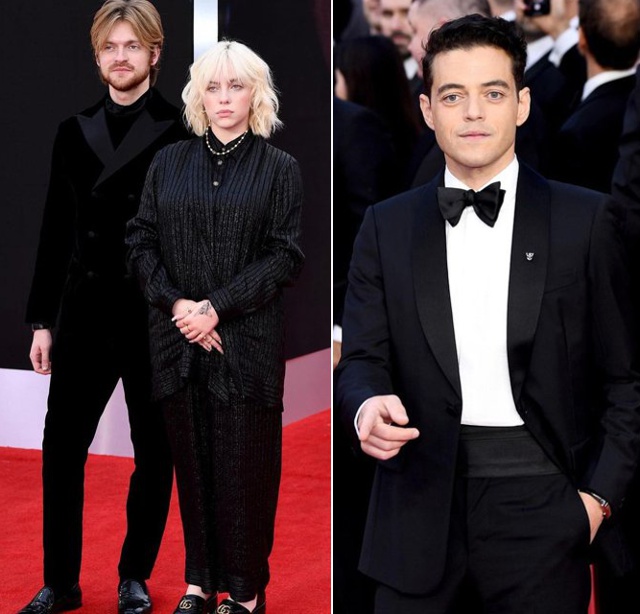