No Time To Die villain Rami Malek appeared in high spirits while posing on the red carpet in an expertly-tailored suit and polished black shoes while Q actor Ben Whishaw opted for an embroidered suit jacket. Aquaman’s Jason Momoa cut a dapper figure when he arrived ahead of the film’s screening and posed for photographers alongside his daughter. Also looking sharp was No Time To Die actor Dali Benssalah, who stepped out wearing an all-black suit as actor Jeffrey Wright arrived to the event rocking a suit in a deep shade of forest green. 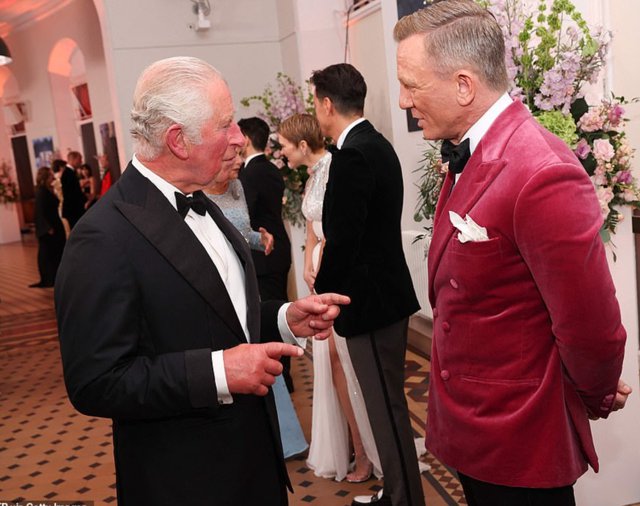