Sadegh Ziba Kalam with his daughter

Zibakalam, a professor of political science at the University of Tehran, spoke about the recent unrest during an appearance on Deutsche Welle’s Persian program in January. The court accused the academic of using the interview to spread “false information” and “propaganda against the Islamic Republic.” He was also banned from giving public speeches, publishing articles, giving interviews, and being active on social networks and the internet. 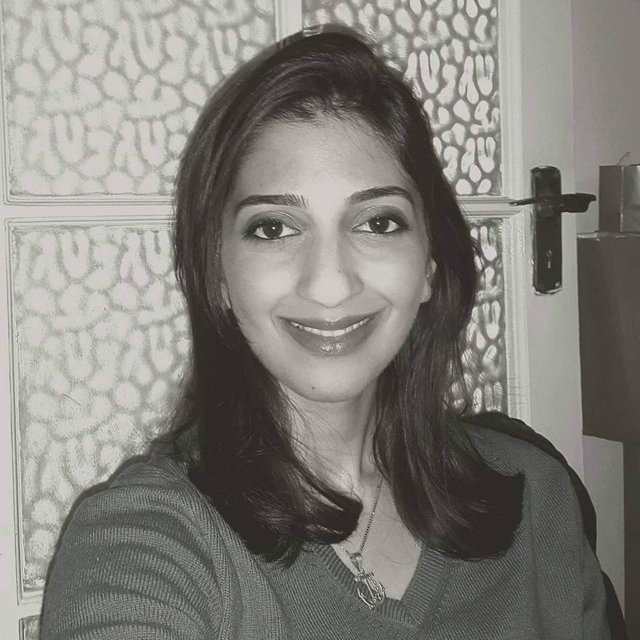