Sadegh Ziba Kalam with his daughter

In his interview with DW in January, Zibakalam commented on the “disappointment of the demonstrators in the entire system apparatus” and said that “if there were a referendum on the political system in now, 70 percent of the people would say no to an Islamic Republic.” In December, tens of thousands of people took part in nationwide protests against corruption and economic hardship. More than 20 people were killed and around 450 were arrested in the unrest. 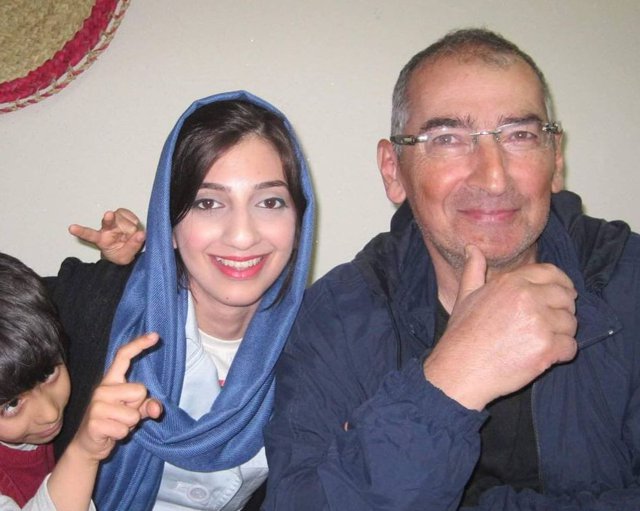