Sahraa Karimi had been waiting in line for nearly three hours to withdraw money from a bank in Kabul on Sunday when the bank manager came over and urged her to leave, with the sound of gunfire echoing in the distance. Karimi, an Afghan filmmaker and the first woman to head the state-run Afghan Film Organization, decided on the spot to get herself, her brothers and nieces out of Afghanistan, even though she knew there was chaos at Kabul’s airport. 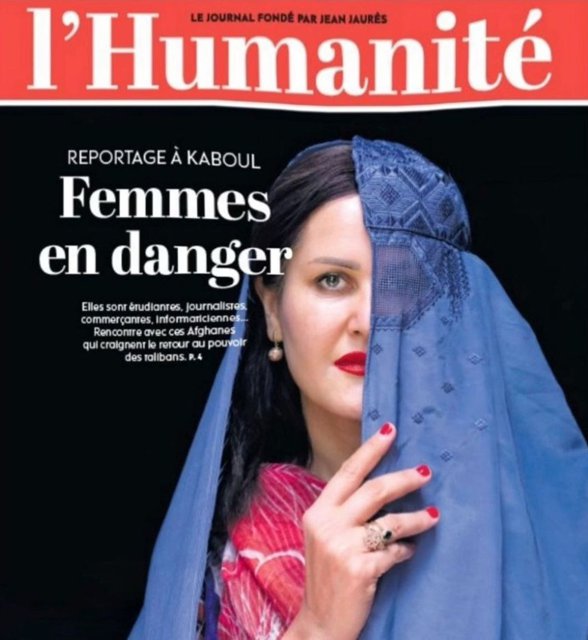