After leaving the bank and unable to find a taxi home, Karimi began to run through the streets. The director, whose film Hava, Maryam, Ayesha featured at the Venice film festival in 2019, filmed herself as she ran, in a video posted on Instagram with more than 1.3 million views. Karimi and her family were due to leave on a flight that was evacuating Ukrainian citizens, she said, but as thousands of Afghans poured into the airport hoping to escape, access to her flight was cut off and it left without them. 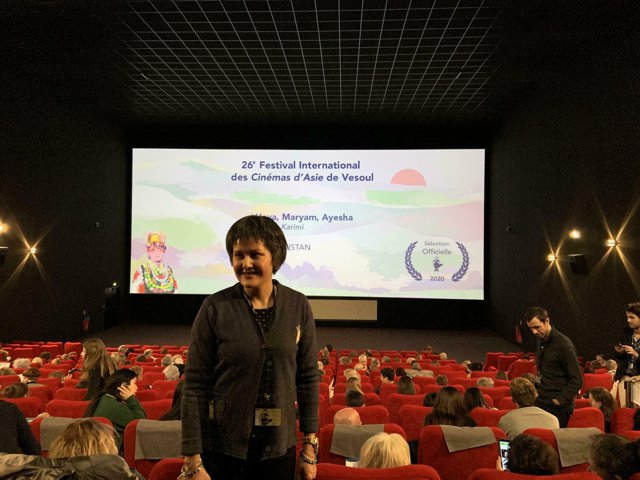