Schiller is a German electronic musician, who rose to fame in 1998 and named after the German poet and dramatist Friedrich Schiller. Originally it was a duo consisting of Christopher von Deylen and Mirko von Schlieffen. Around 2001 or 2002, von Schlieffen left the band, leaving von Deylen the sole member. 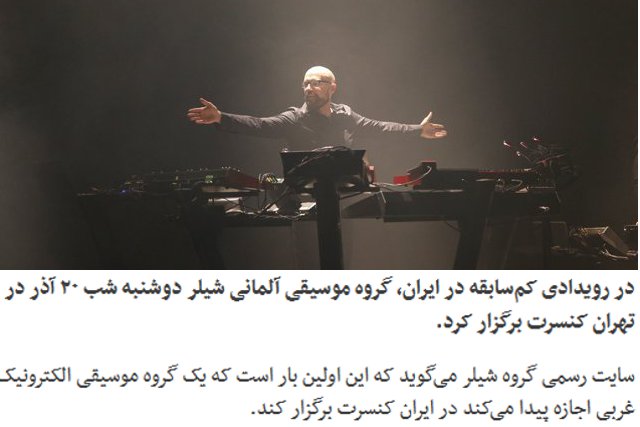