Sepehr Heydari, born on June 20, 1980 in Isfahan, is a popular football player in our country. He has played in teams such as Zobahan, Persepolis and Mes Kerman, and Sepehr Heydari’s championship goal for Persepolis in the final game against Sepahan has made him popular among his fans. He had a son named Diako in February 2017. 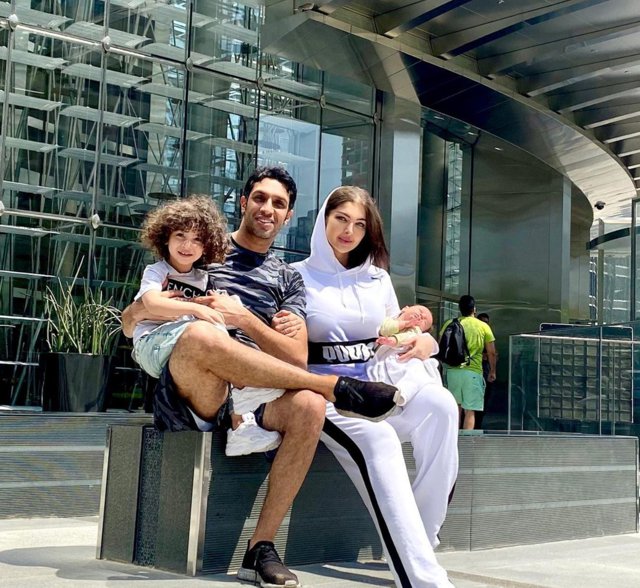