In a rare move of transparency, Netflix has released a list of movies and television projects that have been banned from streaming on its platform over the last five years (via Variety). The list includes nine projects, from the much-publicized episode of “Patriot Act with Hasan Minhaj” that got removed in Saudi Arabia to Stanley Kubrick’s war epic “Full Metal Jacket” being taken off Netflix in Vietnam. Netflix says these nine film and TV shows are the only times it has ever removed content because of government censorship demands since it began streaming in 2007. 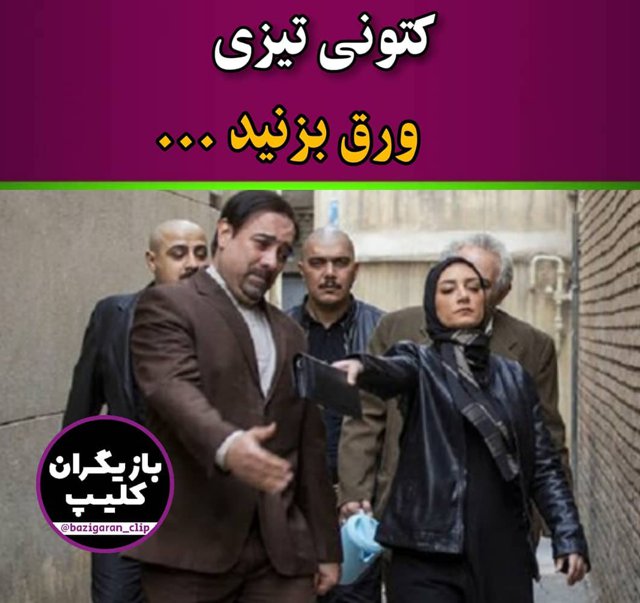