A statement on the report from Netflix reads: “We offer creators the ability to reach audiences all around the world. In some cases we’ve also been forced to remove specific titles or episodes of titles in specific countries due to government takedown demands.” By far the most restrictive country for Netflix over the last five years has been Singapore, which banned five projects from being available on the streaming platform: “The Last Hangover,” “The Last Temptation of Christ,” “Cooking on High,” “The Legend of 420” and “Disjointed.” 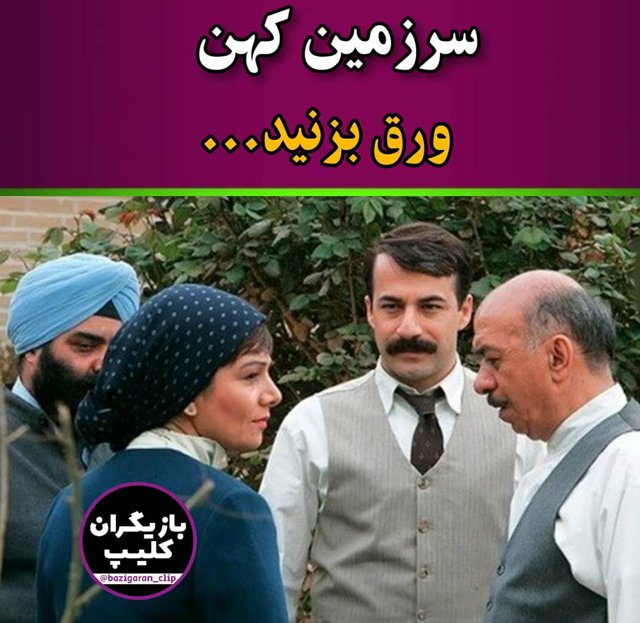