Fardin was a former wrestling champion, winning the silver medal at the 1952 world freestyle wrestling championships in Tokyo.
Known by millions around the world as the “King of Hearts.” Best film & best actor prizes for his legendary film “Soltaneh Ghalbha” at First  National Film Festival in 1969. After the Revolution in 1979, he was able to act in only one film, The Damned, before being banished from the movies. The most popular actor in cinema, his films became illegal after the revolution but they continue to circulate on video. At his funeral, a crowd of over 20,000 mourners gathered to pay respects in central Tehran. As customary for old Iranian movies, both his speaking, as well as, singing voice was dubbed. His singing voice was famously dubbed by Iraj, who had the most powerful singing voice in recent Persian music-history. In his Bollywood debut Subah O Shyam his voice was dubbed by Satyen Kappu. Acted in the Bollywood movie Subah O Sham (1972). 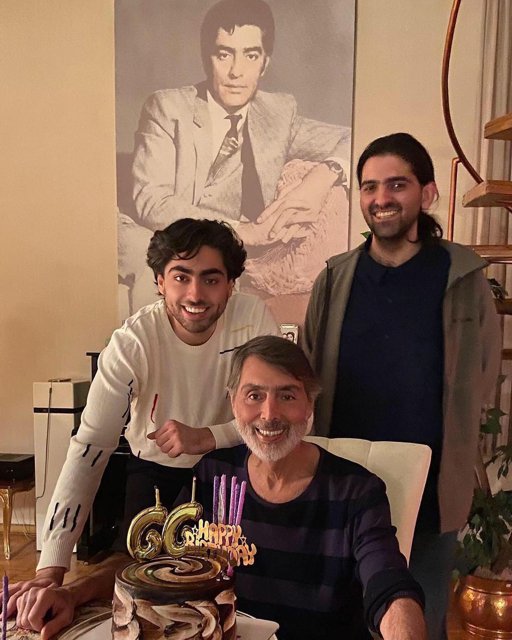