Another of Nourizadeh’s films is the stoner action-comedy “American Ultra” — which shot in summer of 2014 — starring Kristen Stewart and Jesse Eisenberg. Not unlike the tubing trip tattooed on Nourizadeh’s pleasure center, it’s a just-for-fun lark, telling the story of an unambitious pothead (Eisenberg) who finds himself on the run with his adoring girlfriend (Stewart) when he learns he is targeted for assassination by a shadowy, violence-prone government agency. 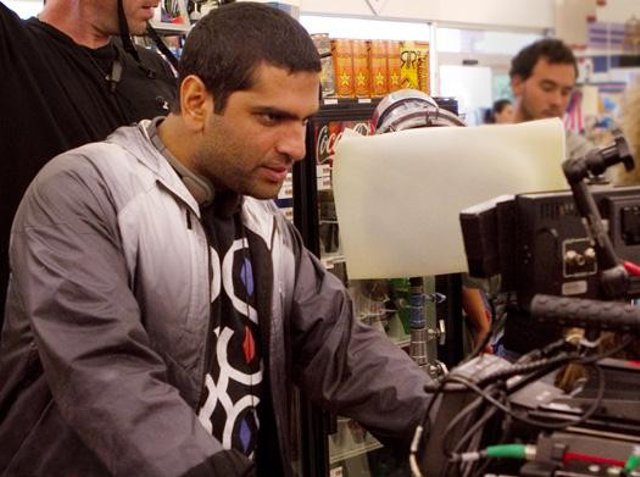