nola.com writes: Nima tries to infuse his films , and his sets, with that same breezy positivity. With help from Eisenberg — who Nourizadeh said served as something of a class clown on-set — as well as the rural Louisiana locales that offered a touch of the exotic to the movie’s out-of-town cast and crew (read: alligator sightings), he said it wasn’t a hard tone to strike on “American Ultra.” 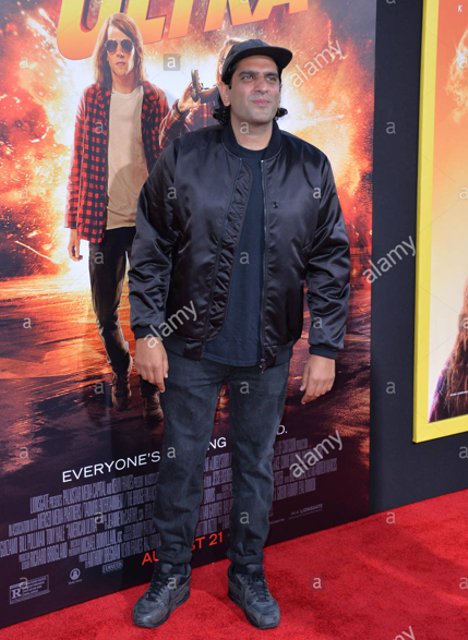