Her music is charged with demanding energy and consists an enormous amount of dynamics. It portrays a porcelain yet deep fullness. Her creations attracted worldwide attention. She self-released her internationally acclaimed debut EP “The Suspended Kid and the follow-up “Children of Silk”. Both EP’s were well received worldwide with the likes of international press and fans. Meanwhile, her music has been synced on the runway and on screen for film and TV. Last year, Sevdaliza debuted with the ISON LP. 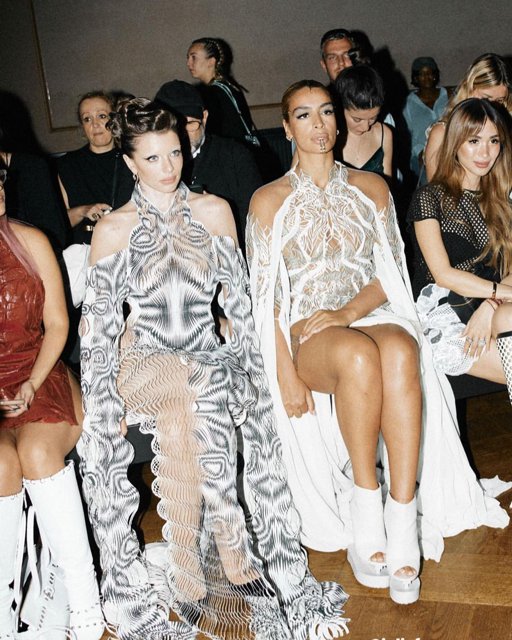