The release of this album was received with praise by basically all leading media worldwide. The release of the album was followed by a sold-out headline tour through Europe and the US. In 2018 Sevdaliza embarked on her first world tour. Leading the unique band through Australia, Europa, The United States and Asia. In this same year Sevdaliza released the groundbreaking visual of Shahmaran which received from all corners of the entertainment industry. 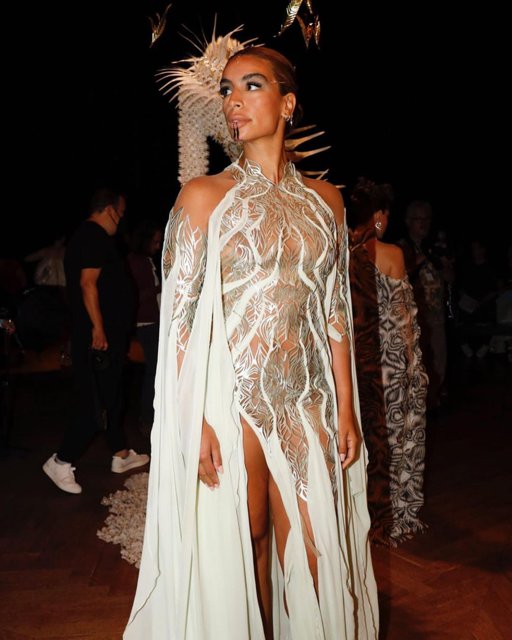