Both liberal and conservative writers have staked a claim to it—even though it contains exactly zero political content. Instead, it’s an underdog sports fable, starring Jason Sudeikis as an optimistic football coach from Kansas, hired to coach a fictional English Premier League soccer team. Except that Ted doesn’t turn his cynical team of misfits into a set of unlikely champions. He does something more surprising: He turns them into people who are nice. 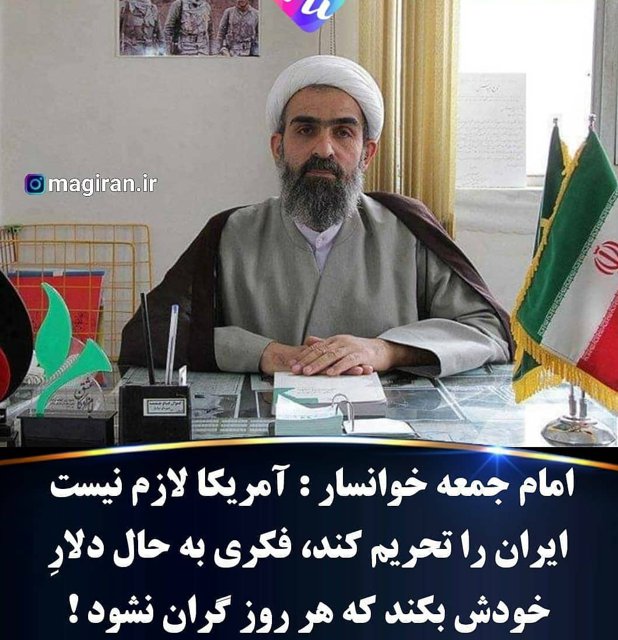