Star in the homeland and abroad

We also know that women don’t get promoted as much or as quickly. A man must show that he’s capable of performing at the next level—that he has the potential. However, a woman must already be performing at that level in order to get promoted into it. So what you see is equal numbers of men and women at the bottom and as you move up the ladder, fewer and fewer women. 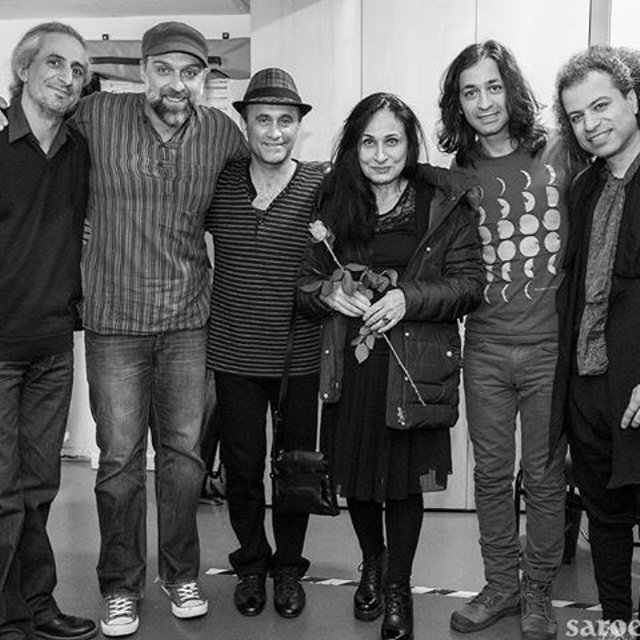