Star in the homeland and abroad

They are also leading governments. There are now 14 democratically elected female heads of state, including your very own Julia Gillard. A century ago women were fighting for the right to vote. Today, the fate of Europe rests in the hands of German Chancellor Angela Merkel. Meanwhile, Brazil president Dilma Rousseff leads the world’s sixth biggest economy and will host the next World Cup and the next summer Olympics. 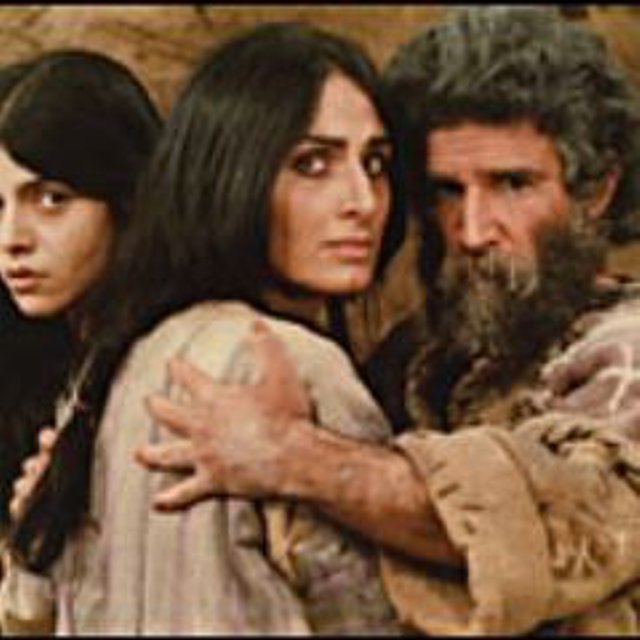