Jennifer Flavin filed for divorce from Sylvester Stallone in August 2022 after 25 years together. Stallone is known for playing iconic title characters in movie franchises such as Rocky and Rambo, and has appeared in dozens of other films — nearly 80 total — as well as a number of TV shows and has hosted Saturday Night Live. Flavin, 53, started modeling at the age of 19. After marrying Stallone, she also appeared as herself in multiple reality TV shows, including Good Day Live and American Gladiator. The pair is also known for their on-and-off-again romance in the early ’90s. The two were married in 1997 and called it quits in 2022. 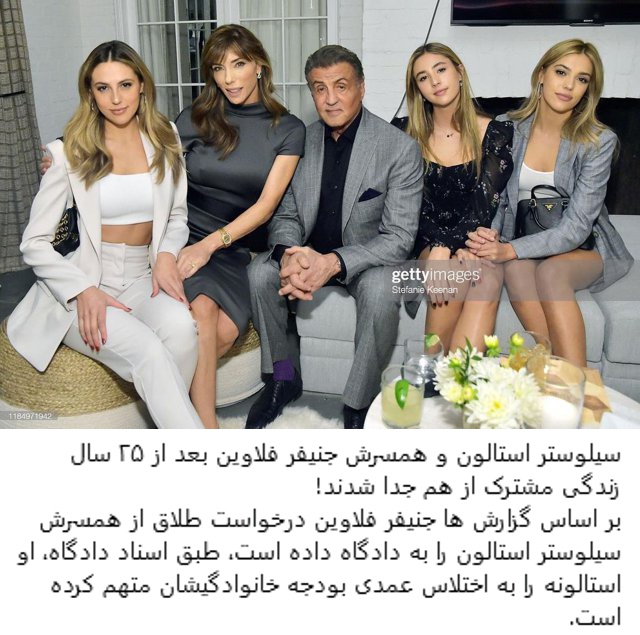