Tala Golzar (born feb 10,1989) is an American model, fashion designer, television host, TV commercial actress and an occasional painter. She was born in Tehran, She is of Russian heritage from her mother, and of Iranian heritage from her father’s side. She has a brother, Farbod, who is two years younger. At the age of three, Golzar’s photogenic face was first discovered by a professional photographer, and her image was displayed on the biggest photography studio’s banner ad in Gohardasht for 10 consecutive years. She has been an honor student throughout her education and her outstanding academic excellence has extended as far as ranking tenth in the entire country in 2006 National Mathematical Olympiad. She migrated to the US at the age of seventeen and resided in Orange County, California. 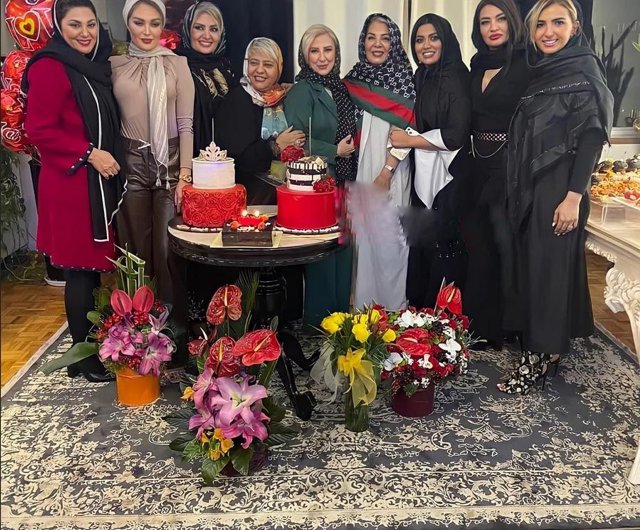