World cinema is not the sum-total of all films made around the world. Its use is analogous to the use of the term “world literature”. Goethe used the concept of Weltliteratur (world literature) in several of his essays in the early decades of the nineteenth century to describe the international circulation and reception of literary works in Europe, including works of non-Western origin. 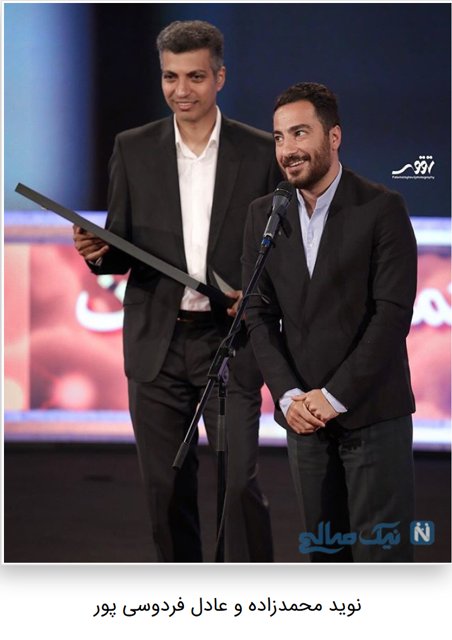