The message is perhaps more important than ever this year. An all-black dress code in support of the Time’s Up movement at the Golden Globes, and later at the British Academy Film and Television Awards, sent many stylists scrambling, with designers like Prabal Gurung, Christian Siriano and Naeem Khan remaking dresses at the last minute while battling a major New York storm.  The resulting, globally resounding statement proved well worth the extra effort, and while the sobering dress code is not planned for the Academy Awards, we can expect the conversation to continue this Sunday. 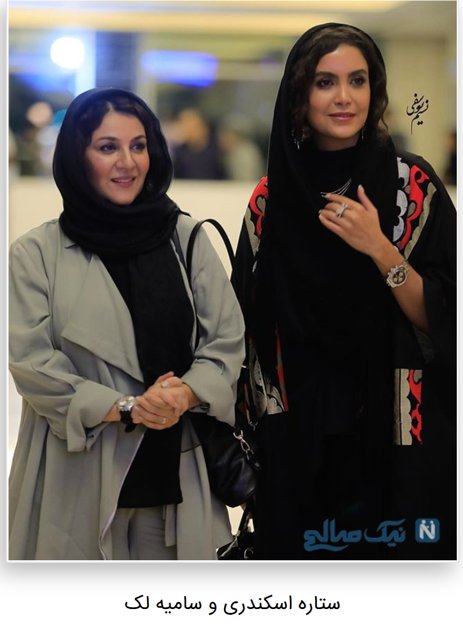