The actor’s resemblance to Billie Eilish

Eilish was born on December 18, 2001, in Los Angeles, California. Her parents, Maggie Baird and Patrick O’Connell, were longtime actors before joining their teenage daughter’s professional team. Eilish’s full name is Billie Eilish Pirate Baird O’Connell. Her first name is in honor of her maternal grandfather, William; the second was inspired by a conjoined twin her parents saw in a documentary; and the third came from the insistence of her older brother, Finneas. 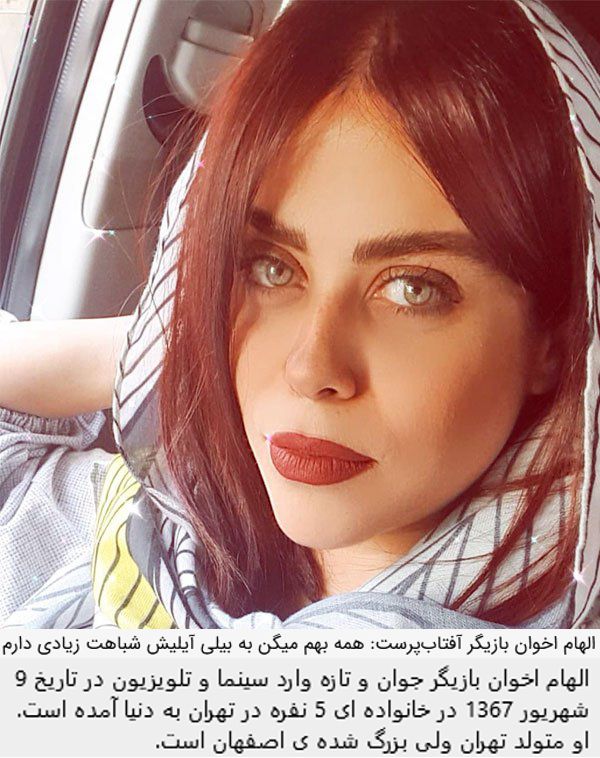