Since the Frenchman’s disappointing debut at Barcelona this past season, rumors have swirled that the club is negotiating to swap him to PSG in return for Neymar, at the request of Messi. Griezmann is an avid Brooklyn Nets fan, often jetting over to the U.S. for games and frequently posting his support on social media. Nets star Kevin Durant even helped Barça unveil Griezmann’s uniform switch from No. 17 to No. 7 ahead of the 2020-21 season. 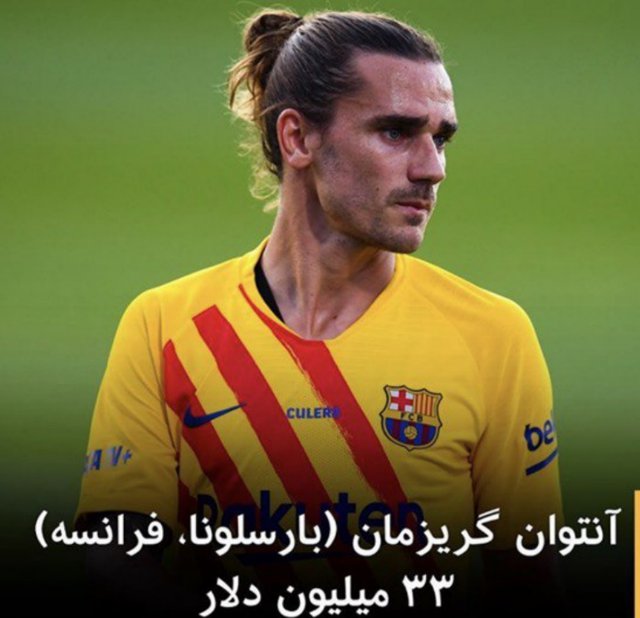