Because of the coronavirus pandemic, France Football, the organizer of the Ballon d’Or, decided to cancel the 2020 award for the world’s best player. In doing so it is robbing Lewandowski, who was the clear favorite to win. Across all competitions, the Polish striker directly contributed to 65 goals for Bayern Munich last season—55 goals and ten assists in 47 matches. In the Champions League, he scored in every match up until the final against PSG, which his team won on a lone goal by teammate Kingsley Coman. 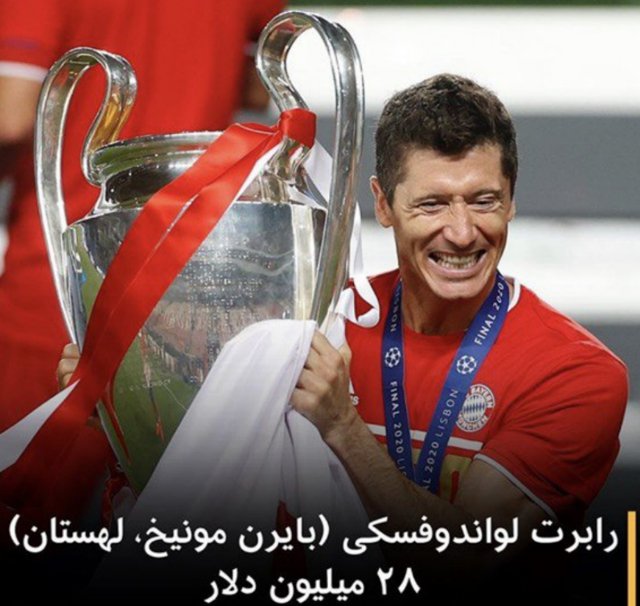