A former beauty queen has been found guilty of funding terrorism after sending her online “husband” £35.Amaani Noor had attempted to join the Islamist fighter in Syria and prosecutors accused her of supporting violent jihad and sharia law.The 21-year-old told Liverpool Crown Court she had become increasingly religious after breaking up with her ex-boyfriend, who was a Premier League footballer at the time. 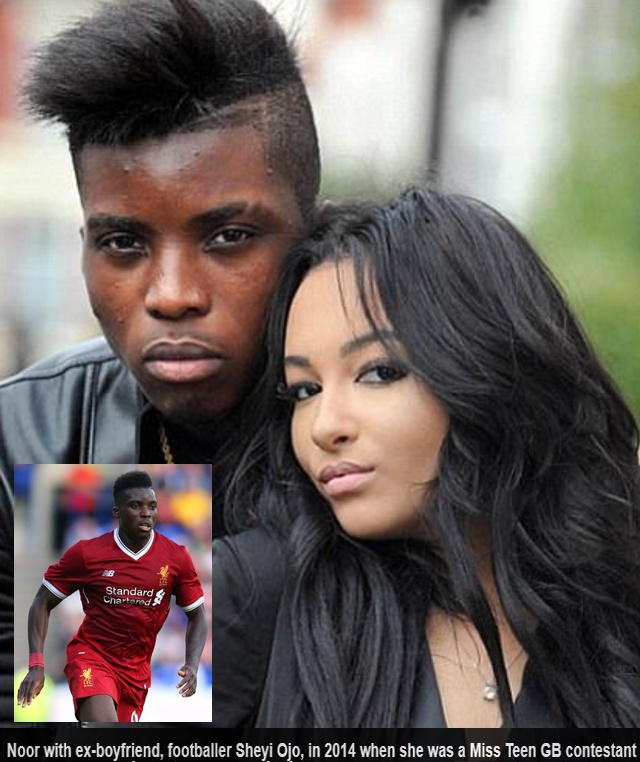