The court heard that Noor then started discussing extremist organisations with people she met on the internet. Her trial was read messages between Noor and 28-year-old Victoria Webster, who previously pleaded guilty to three counts of funding terrorism. She initially underwent a religious wedding ceremony with a Muslim preacher at her home in Wavertree, and they planned to move to Saudi Arabia before the marriage failed. 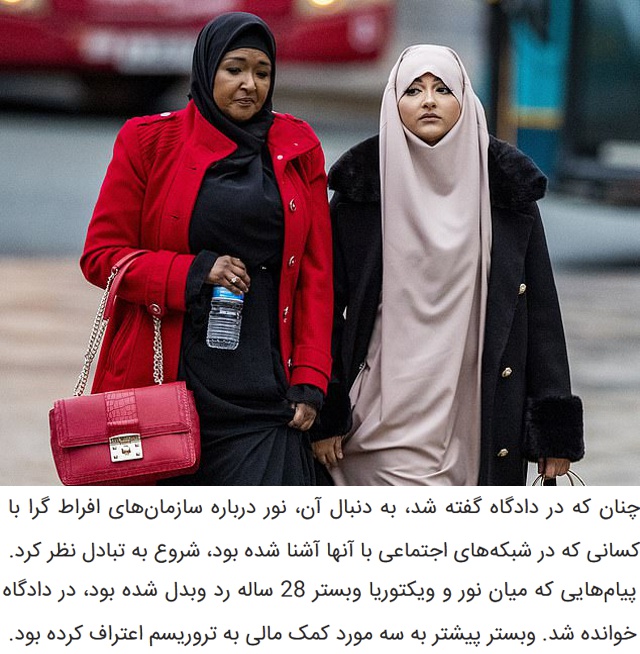